Illuminate at the NUJ Picket Line

On Friday 22nd March, the National Union of Journalists (NUJ) will hold day one of a two-day strike action. The strike is in protest against compulsory redundancies at BBC Scotland.

The Campaign for Balanced Broadcasting (BARD), who are organizing a series of Illuminate the Debate events in the run-up to the Scottish independence referendum, will join the picket line to stand in solidarity with the journalists whose jobs are at threat.

BARD believe that the BBC management are wrong to be implementing these cuts at such a crucial time in Scotland's history when we require comprehensive and balanced reporting. 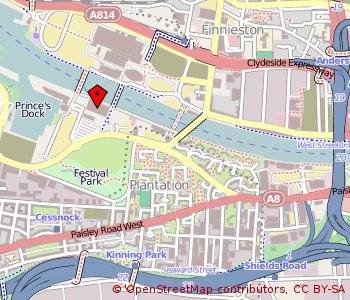