For a strong, real Scottish Labour Party, leading the way for an energetic, proud independent nation

Labour for Independence was founded by members of the Scottish Labour Party, who support an independent Scotland. The group wants to reform the party from within renewing Labour values  whilst campaigning for Scottish independence.

Allan Grogan, founder of the movement, first came to prominence at the Independence March & Rally in Edinburgh, where his speech met with great enthusiasm.

If Johann Lamont truly believes that the way to win back these people is to jump into bed with the Tories, then she doesn't know the Scottish people. Allan Grogan

The speeches will be followed by a Question & Answer session.

Entrance is free. Please, confirm your attendance on Facebook. The maximum capacity for this event is 200. 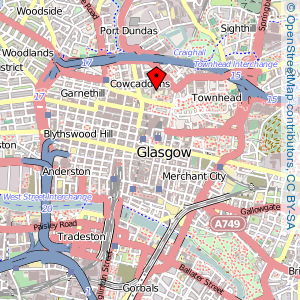