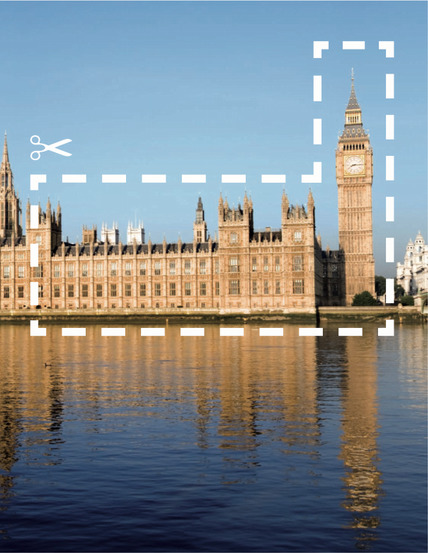 The UK is the 4th most unequal country in the developed world. And that's why so many of us struggle to make ends meet.

Westminster welfare changes are hitting 1 million households, pushing more and more families into financial hardship. Austerity is leaving thousands of Scots without jobs. And all from a government most people in Scotland didn't vote for.

We know, from over 30 years of experience, that alternating Tory/Labour governments at Westminster won't create the fairer, more prosperous Scotland we all seek.

Scotland is wealthy enough to be a fairer nation. With Scotland's future in Scotland's hands we can choose a different path.

A Yes in 2014 will help cut out inequality in the Scotland of the future.

We think that's worth voting for. What do you think?

Yes Scotland ran this advert on 23rd February 2013 in the Daily Record, The Courier and The Press & Journal. Click here… to view the advert as it appeared in print.