Anti-nuclear groups call for action as Scotland holds the key to the future of Trident. 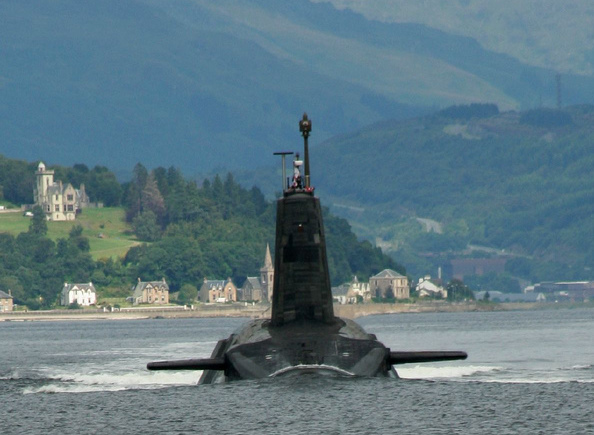 This is day one of an anti-Trident weekend of protest and action. Further details of the event TBA.

The weekend is is supported and organized by a coalition of active political groups in Scotland who are opposed to Trident:

With the increased debate on nuclear weapons in the run-up to the Scottish independence referendum, awareness must be raised to ensure that the opportunities for nuclear disarmament are not allowed to pass. 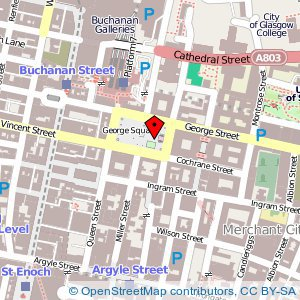